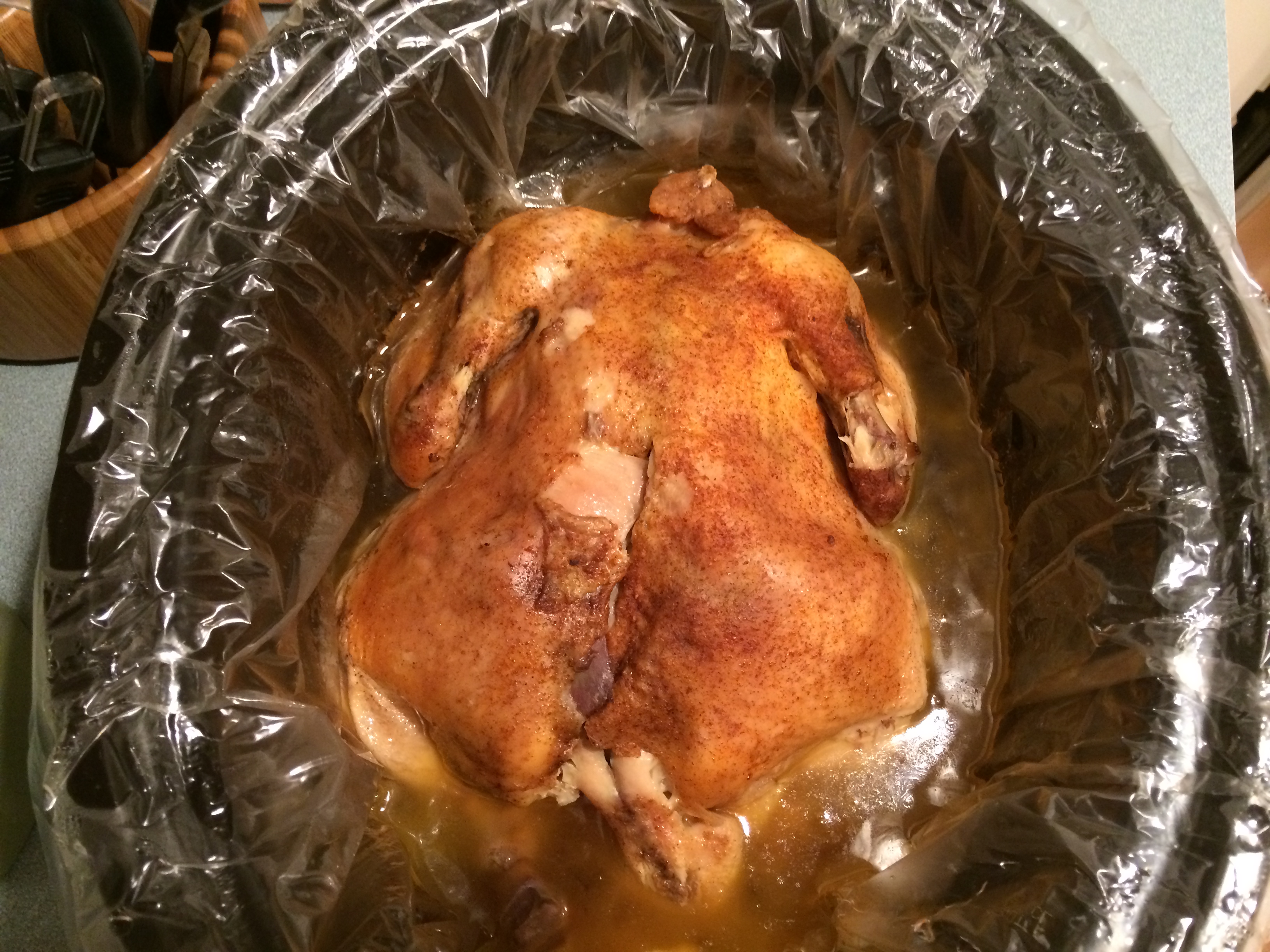 So with my son’s Crohn’s Diagnosis almost a month ago I’ve had to change a little bit of things around the house.  He’s discovered he loves roasted chicken and turkey but getting out at the end of the day to buy one to be warm for dinner is just about impossible during the week.  I’d seen several recipes online that were close to what I wanted but not exactly.

I decided to give it a go.  I’m so glad I did!!  My son said this is the best chicken ever….it’s my new favorite!!  He usually eats all meat with bbq sauce but he said this chicken didn’t need it at all!  That’s gotta count for something right?!

We served with buttered noodles, carrots, and a slice of bread.

I hope you enjoy this as much as we did! 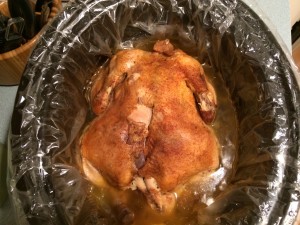 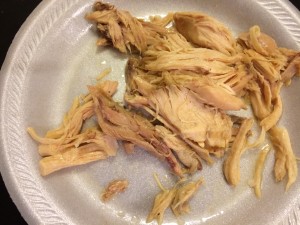