Cleaning the grime off your stove is EASY! 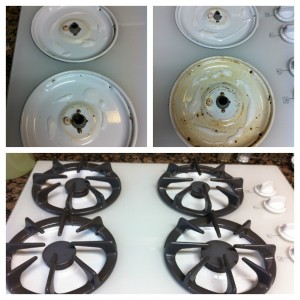 So my stove was looking AWFUL!!  Had to clean it.  I saw this technique on Pinterest and had to give it a try.  I don’t keep amonia on hand so I had to go buy some.  Got all ready to do it and my gallon baggies wouldn’t hold my burners….grrrr.  So I’d given up.  A week or so later I saw 2 gallon baggies at Kroger…got those.  Then another 2 weeks went by and I finally decided to get it done.  And I tell you…it was so easy and they are so clean now!

I also cleaned my stove top….didn’t want to do half the job.  I made a paste out of baking soda and peroxide, smeared it all over and then rubbed and rubbed.  Not gonna lie…..that part was kind of a PITA.  I think it’s only because I put a lot on there.  I suggest putting paste on in small amounts in a small area….unlike me where I added the paste all over and then scrubbed.

This is a picture before I started scrubbing. 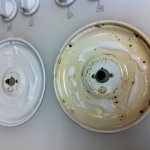 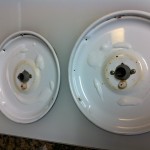 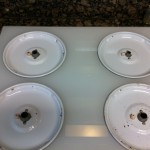 I put the burners and all the attachments (since I have a gas stove) in the bags overnight with about a couple of tablespoons of ammonia.  I honestly just tipped the jug into the bag and said that looks good….I also forgot to take a pic of them in the bag.  Here’s a pic of the grime that came off  without any scrubbing!!  Yes it’s gross!! 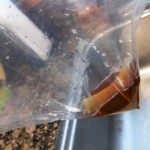 So now the stove is all clean and the landlord even liked it! 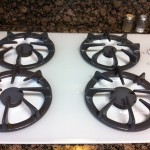 So ya apparently I took some of the summer off from doing everything!  Actually I spent a lot of time with the kids.  And I actually got sick of swimming.  I NEVER thought that would be possible!

We went swimming, bowling, bounce houses, a city scavenger hunt (yah, we bailed on that in the 100+ Texas heat), parks, yogurt shops, a Blue’s Clue’s Play at our local theatre, lego camp, a Lamborghini track drive for the hubbs, and we got a dog…I think that’s all, lol.

Here are a few pics of our summer fun! 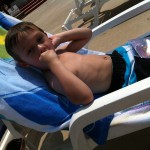 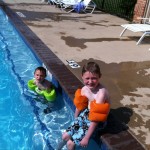 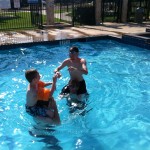 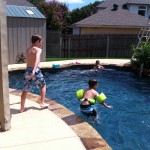 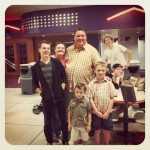 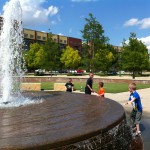 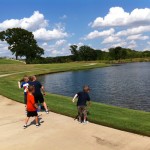 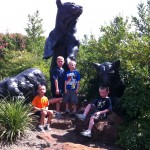 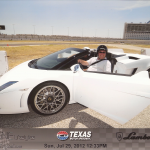 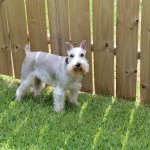 We have a membership to a local rec center and they have a really cool pool so we were there quite a bit, especially on the free nights so our friends and family could meet us to play since they don’t have a membership.  Then we went to a water park called Hawaiian Falls for Champions Day (it’s for families with special needs).  OMG OMG that was so much fun!  We’re definitely getting season passes there next summer.  We love the champion day so much that we went the very next weekend!  Then we went on their 2nd champion day and then again the week after that (like you care how many times we went….but we went several times!!).

The last time we went was when I was given some free kids tickets and I had a bogo coupon so I decided to take a very good friend and her kids.  For us 2 adults and 4 kids it only cost me $26 to get in the door.  We stayed about 7 hours….they had a blast…we had a blast…and we were so sore and tired the next day!!

Here are a few pics of our outting with friends. 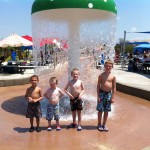 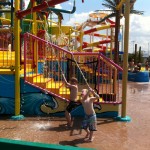 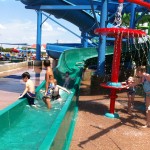 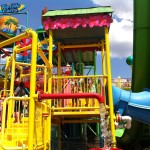 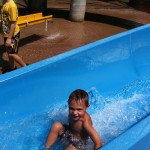 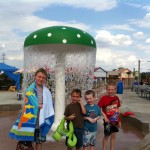 I’ll say we had a fantastic summer!!!.